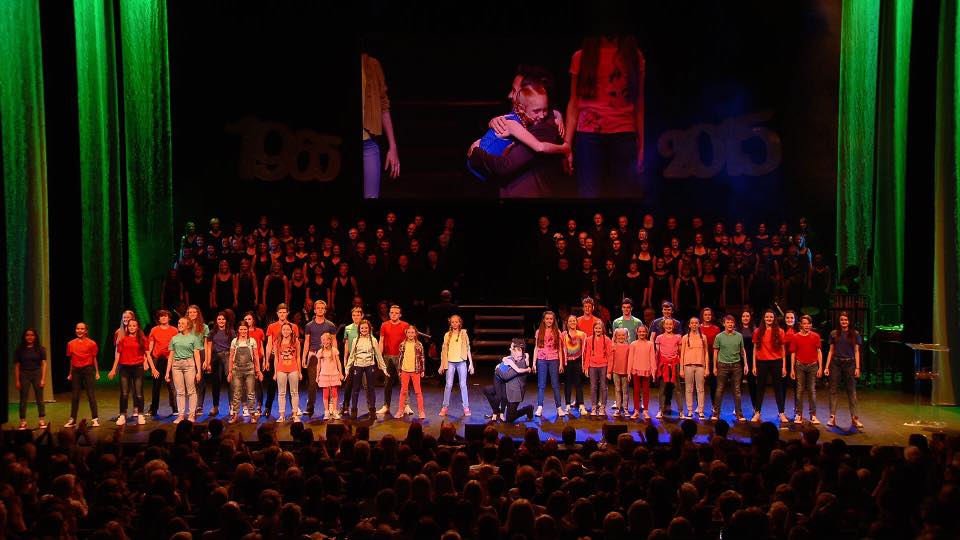 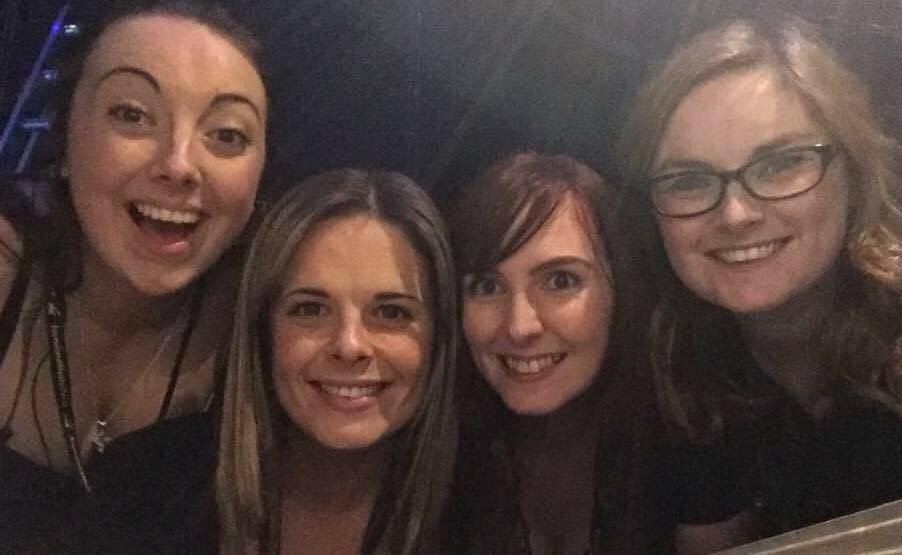 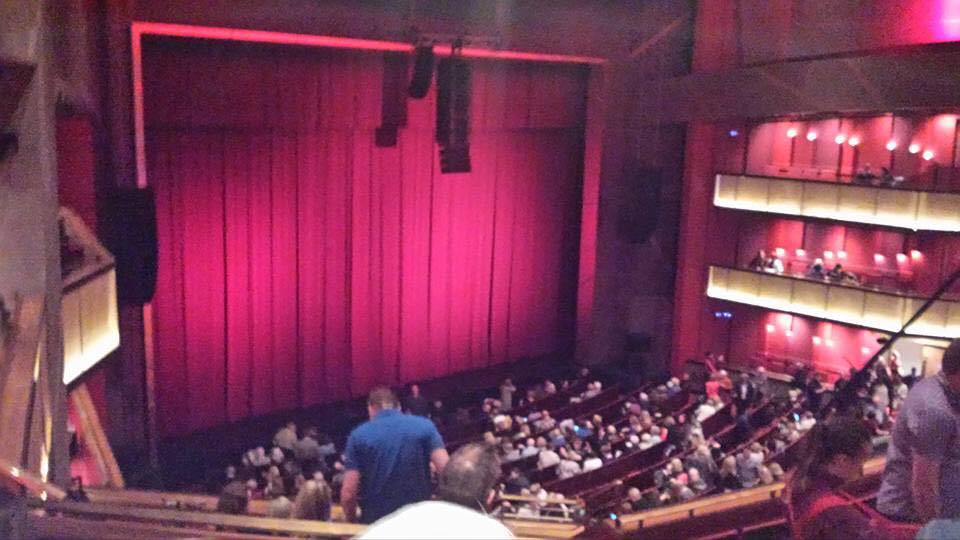 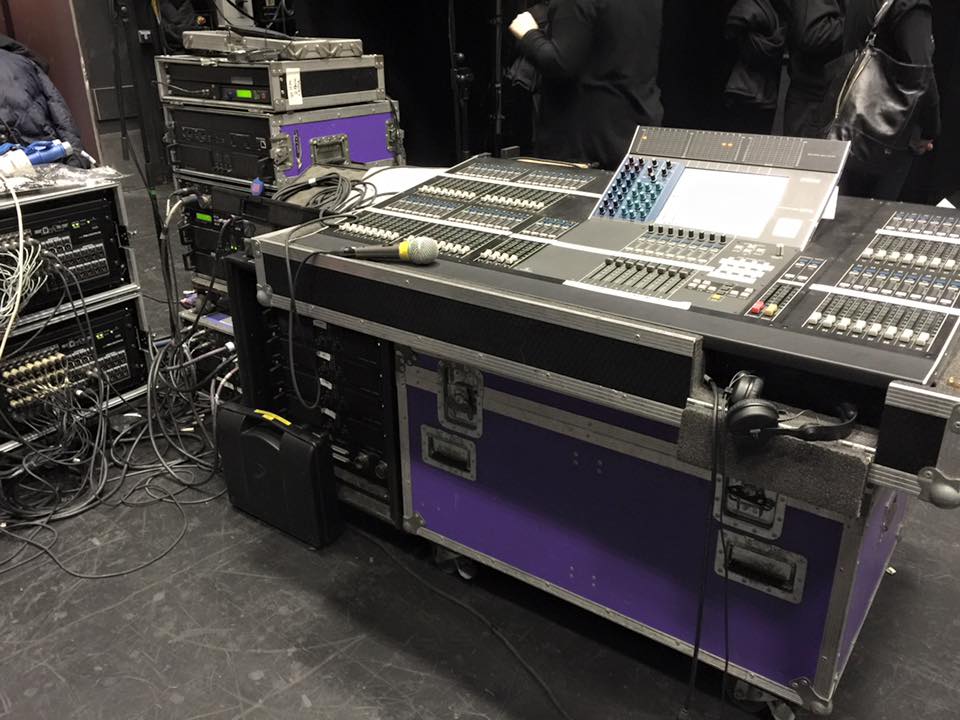 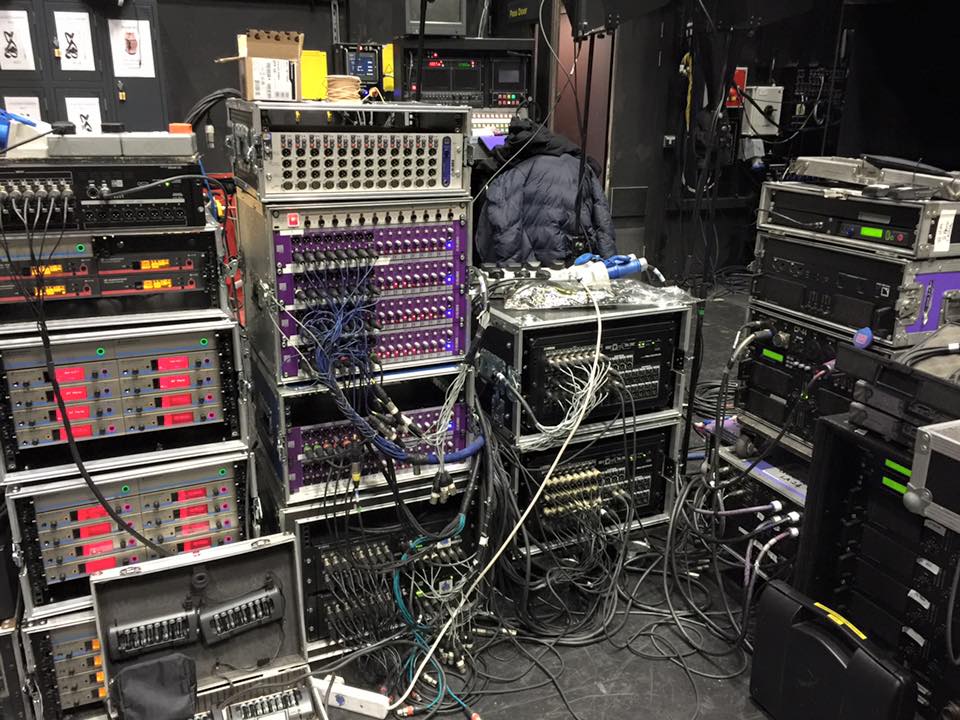 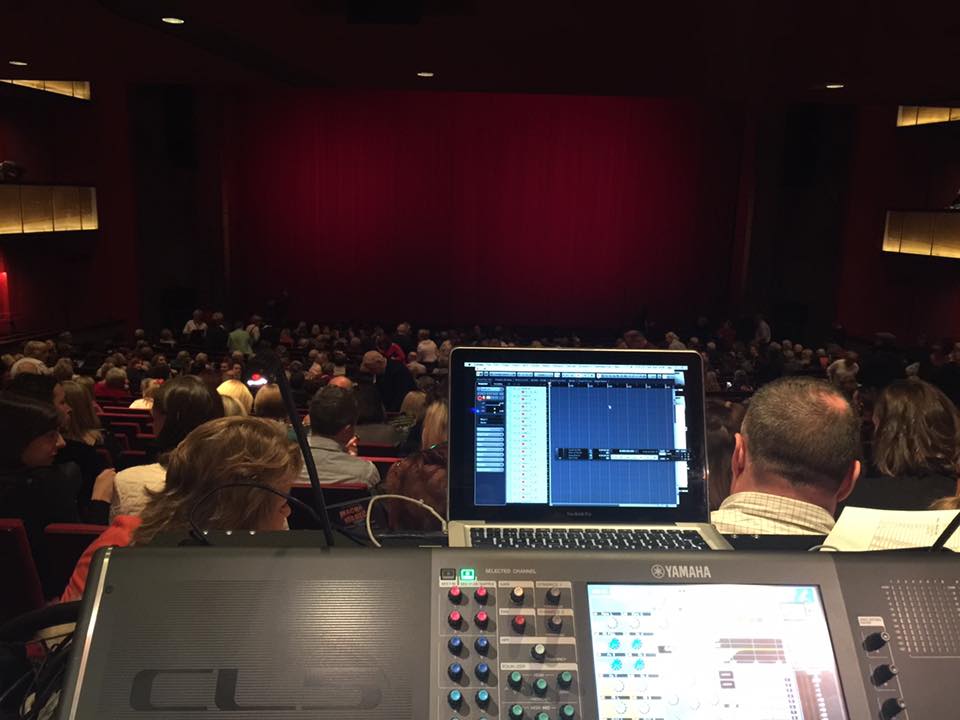 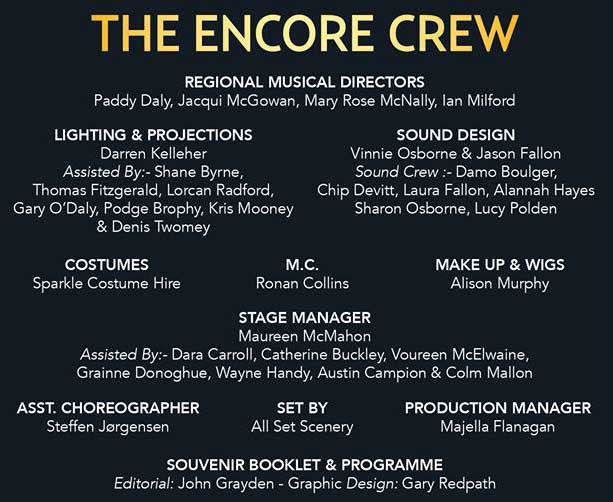 Every Heart Awaken from Stephen Macken on Vimeo.

Poor Wand’ring One & Hail Poetry from Stephen Macken on Vimeo. 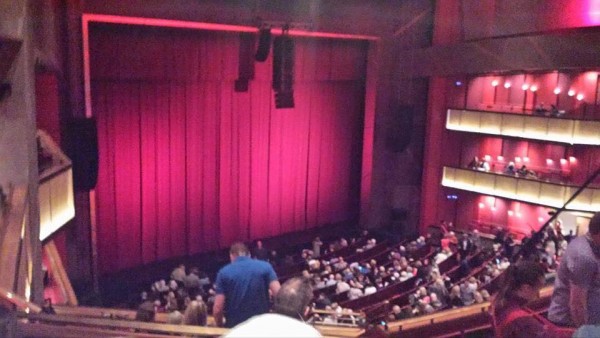 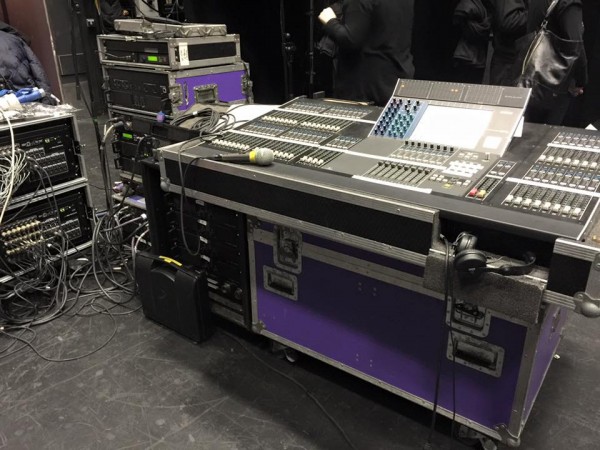 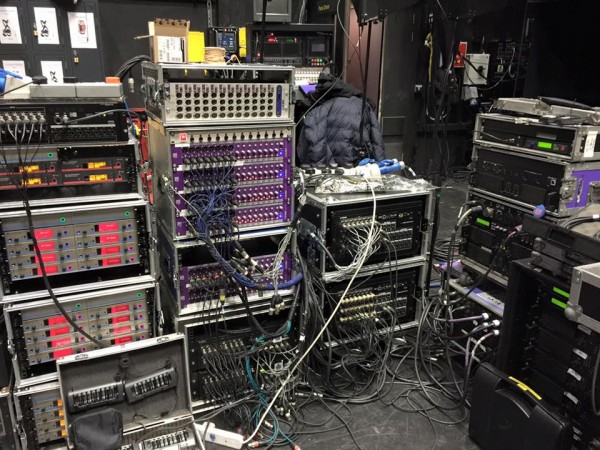 The Onstage patch was expertly managed by technician Damian Bolger & CAVS Systems Tech, Eoin CHIP Devitt made sure everything ran smoothly on the day supervising the install & load out. 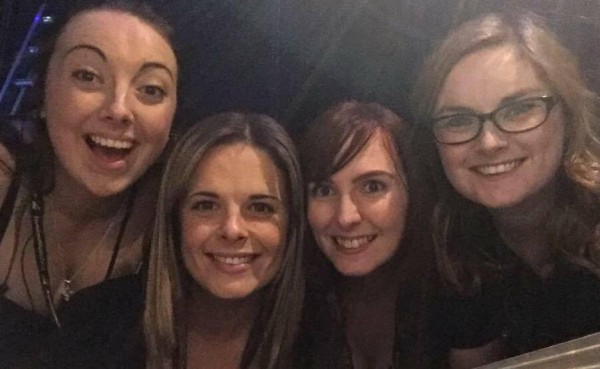 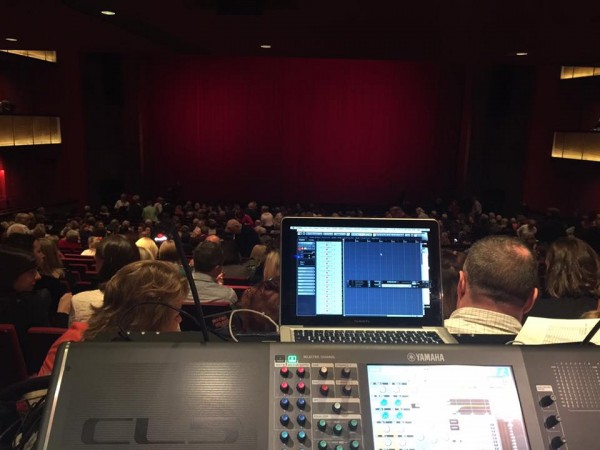 At the front of house mix position, All Around Sound supplied a brand new Yamaha CL5; 72 channel digital console.  The left side was operated by yours truly, which included all the Radio & Choir microphones while Jason sat on the right side and mixed the orchestra.  This was feed by two Yamaha Rio 32 channel Dante stage-boxes.

One of the Highlights of the night was the recording of a future Single, When I Grow Up from Matilda the Musical.  This was performed by Shane Filan, Grace Lee with the Jr & SR chorus of Encore.  Audio recording for this was facilitated using a SSD system with Cakewalk, which recorded all 72 input channels. 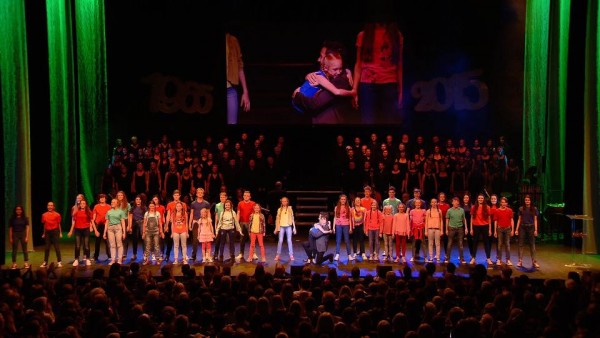 Thank you so much to all the crew who made this show such a huge success. 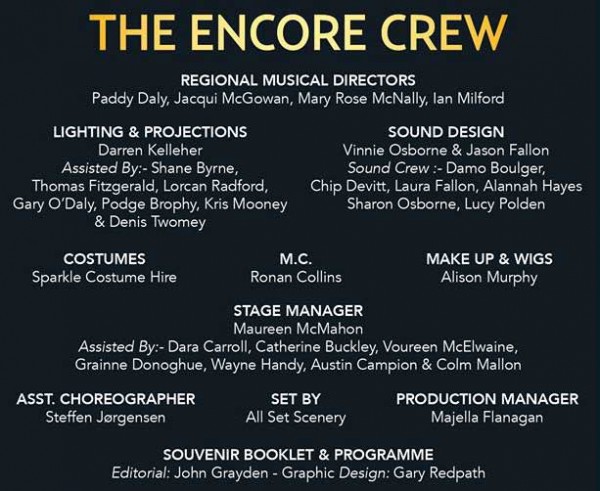